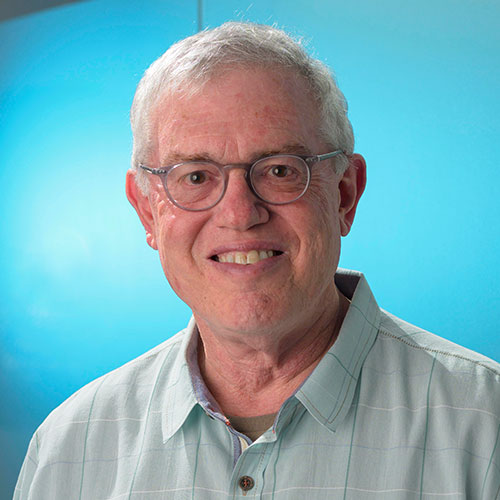 Don grew up in northern New Jersey, but has been in Texas since 1982. He believes he is one of only a few folks in Texas who will admit to being from New Jersey. He attended Rutgers-Camden School of Law, where at graduation he received the Prentice Hall Award for Excellence in Taxation. Don is not sure how many of his 100 plus classmates took enough tax courses to qualify for this award, but he doubts it is more than three.

Don’s first legal position was in 1977 as a clerk for the Hon. Murray H. Falk at the United States Tax Court in Washington D.C. While clerking, he met his bride, Debbie, on a blind date, with her then roommate. They married in 1978. After his clerkship ended, Don took a position as a trial attorney with the Tax Division of the United States Department of Justice in Washington, DC. In 1980, Don was awarded the Tax Division Outstanding Attorney Award. He stayed at the DOJ until September 1982, when he saw the light and moved to Dallas, Texas. Debbie is from Buffalo, NY and thought Washington, DC was the Deep South. They remain married.

Don’s practice focuses on high-end estate planning, charitable planning, transactions for closely held businesses (including the formation of entities and succession planning), as well as handling federal tax controversies and tax litigation. Don has handled tax cases in all federal forums (US District Court, US Tax Court, US Court of Federal Claims, and US Bankruptcy Court), and tried many, but he is proud to say his cases rarely go to trial. Don’s approach to tax controversies is to explore resolution at the earliest possible time. This saves the client significant legal fees, as well as prolonged emotional stress. If a case needs to be tried, however, Don will oblige. After all, he has clients who would rather pay him instead of the IRS.

On Don’s first day at law school, he heard the dean say that “the law should always be a part of your life, but not your entire life”. He doesn’t remember anything else the dean said. Don likes to play golf – or play at golf. His handicap is his swing. Don fancies himself a lover of fine food and wine. Others disagree. He enjoys travel and live music, but mostly spending time with his family. He is an avid Dallas Stars fan.